Sports Media Gaming (SMG) is the world’s leading boutique sports marketing agency. Founded in 2005, SMG has a track record of delivering significant return on investment for brands in sport and esports.

We are at the forefront of the industry through our work with emerging brand sectors such as financial trading, crypto, fintech and new technology.

The founder of SMG, Stephen Pearson has a thirty year track record in the global sports and media industries.

Headhunted to become the first ever Commercial Director for the FA Premier League, Stephen went on to launch SMG in 2005 and has successfully developed the business which today has offices in the UK and Spain, with a brand and rights holder client base that spans the globe. 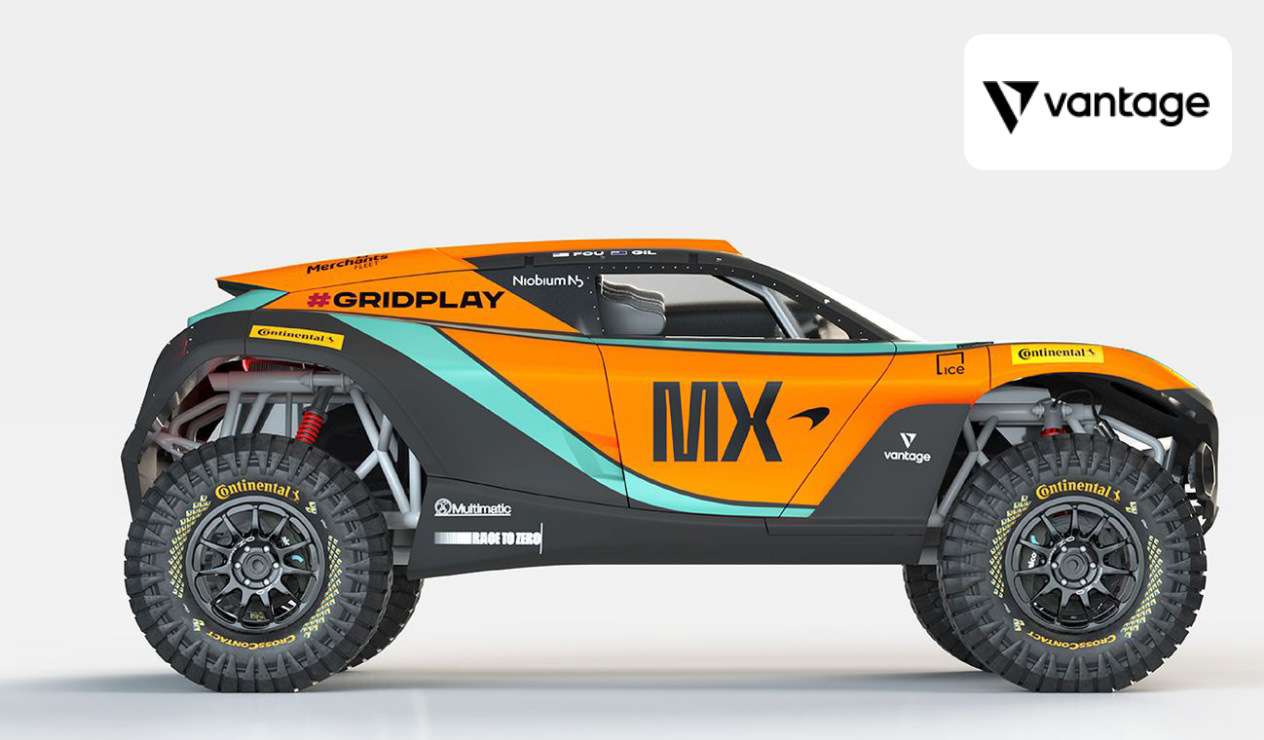 SMG has the highest level connections in the global sports industry and we have been responsible for many of the biggest and longest standing partnerships over the years. 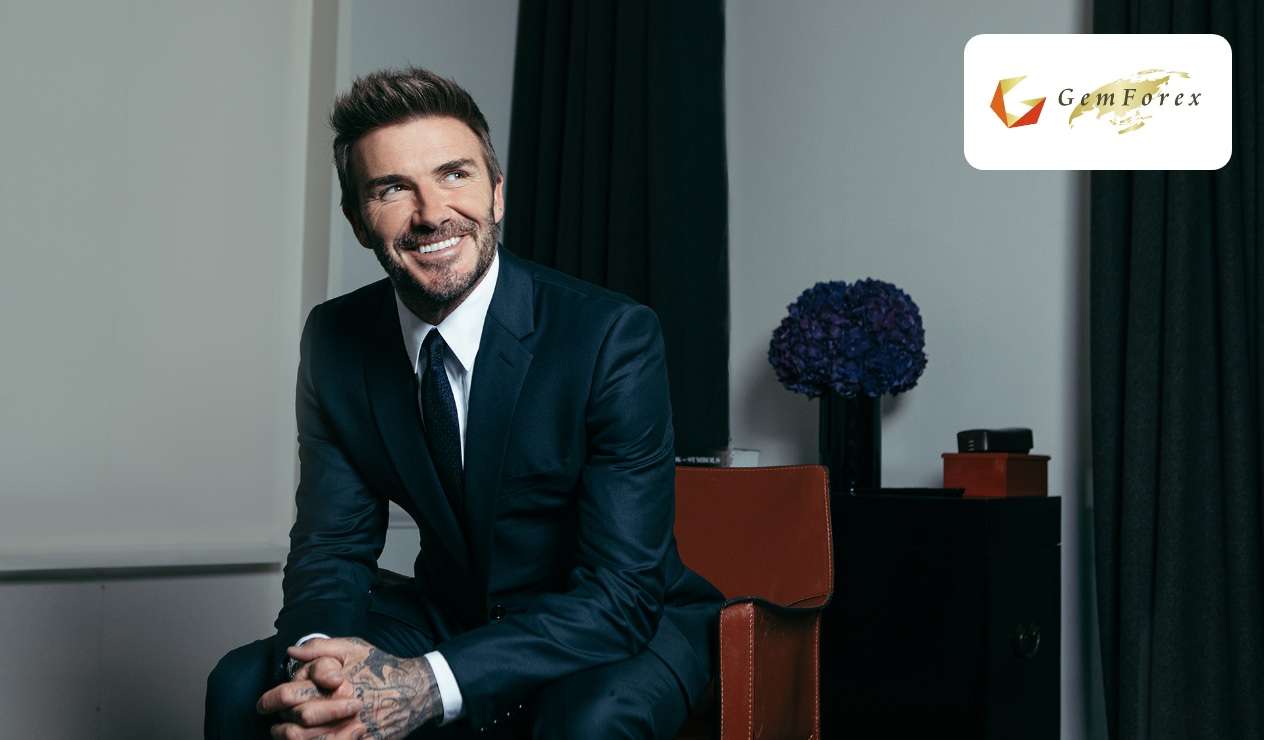 We are able to source the highest profile ambassadors from the world of sport, film and entertainment. We will find you the most suitable current star or legend that best fits your brief and budget. 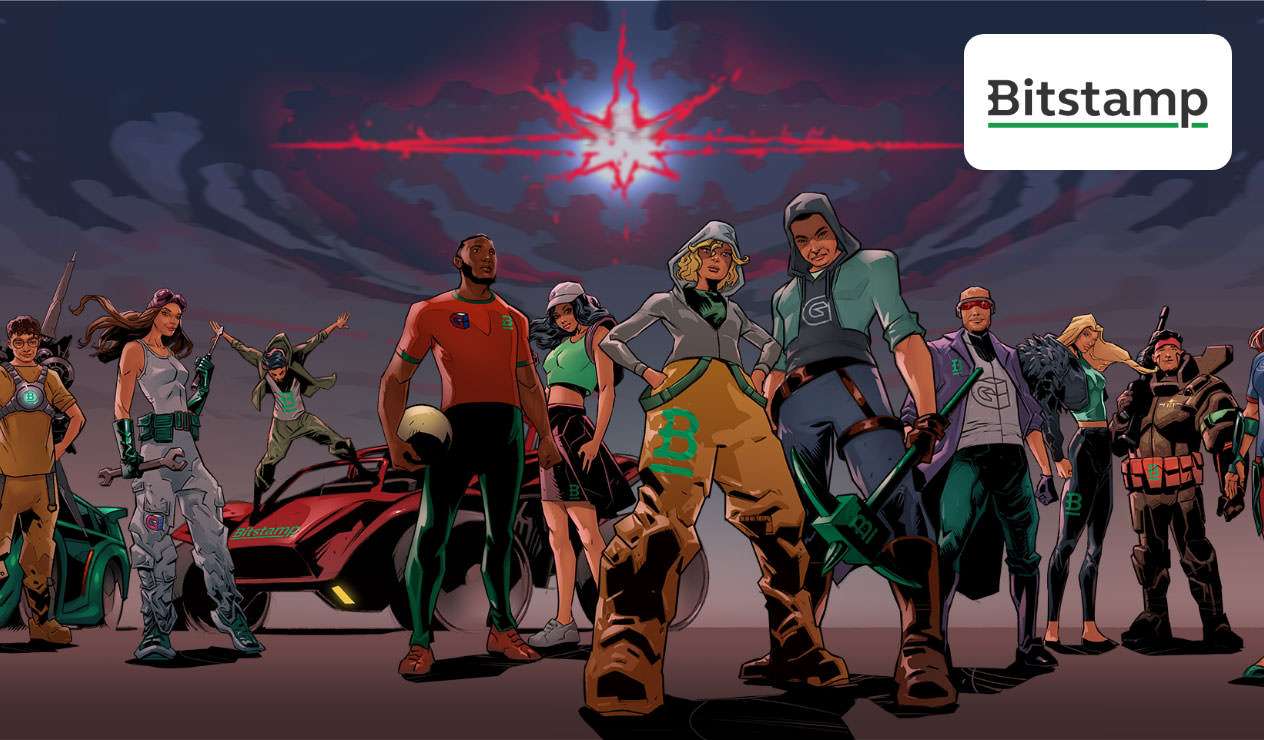 SMG has established itself as a leading force in the world of esports sponsorship and has the best relationships with organisations, teams, events and players.